The Realm of The Gelans, fantasy books 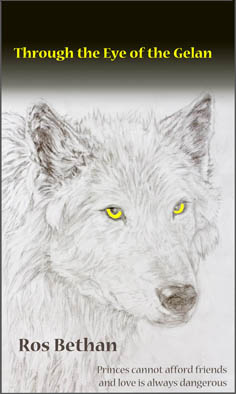 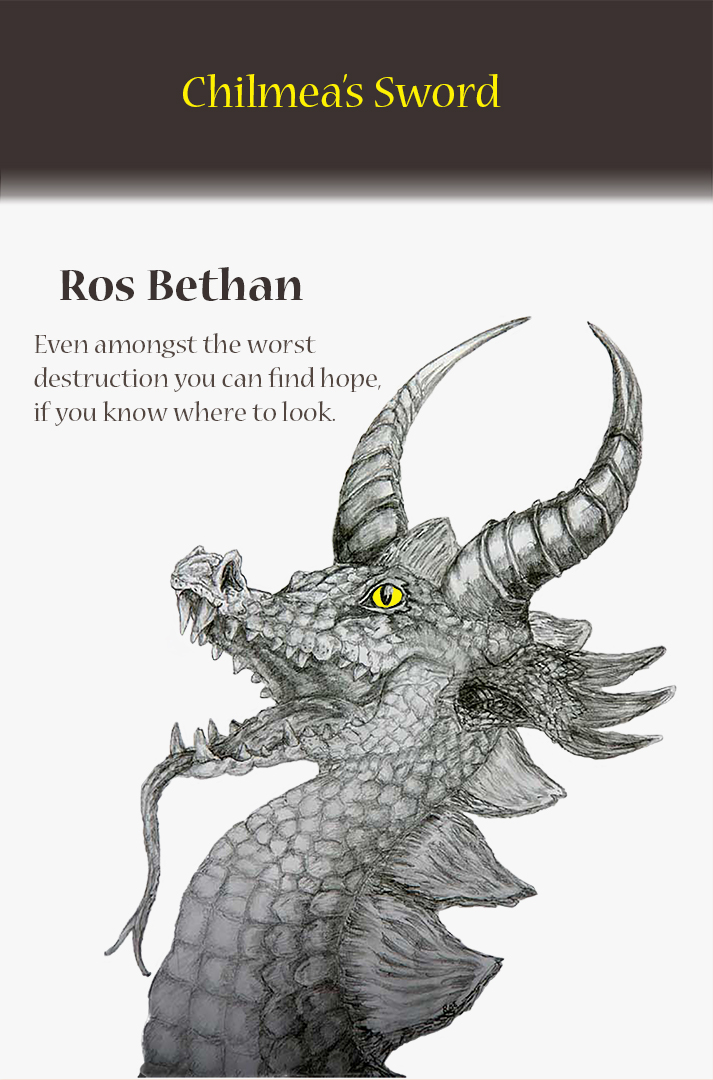 Special promotion, Through The Eye of the Gelan will be available to download for free on Kindle from 23 July to 27 July 2016, and watch out for a similar promotion on Chilmea’s Sword coming soon

Book 3 Through The Eye of the Gelan and Book 4 Chilmea’s sword, are both available in print and on Kindle via Amazon.  We hope you enjoy reading them below is a brief outline of the books, extracts are on other pages of this web site. The books are written and illustrated by Ros Bethan.

Through The Eye of The Gelan

A place where dragons weigh souls; despotic queens reign and worlds collide as mystical Gelans watch… is not a place for the faint-hearted! But this nightmare must be confronted by Chari (16) and Fi (10) once they are dragged into the Realm of Thym. Here even love is dangerous and perils amass everywhere around them! When they meet Ismowd, an enigmatic wolf and rescue a mysterious youth calling himself Tom- the four join forces and embark on a tumultuous adventure. Mother Death; the sinister, Veil; the spine- chilling “Pit” and the deadly dragon, Vecengean are just some of the challenges encountered before the Eye of the Gelan is reached and the awe-inspiring  Chilmea faced… Then, as the worlds collide again, a cruel destiny is threatened for those who have learnt to love.

Seventeen year old Justin is heartbroken. Chari[16] has been torn away from him and swept back to our world as her life span in the Realm of Thym on the distant world of Legendia runs out.[Through the Eye of the Gelan]. She and her younger sister, Fi [10] have vowed to return to Legendia. Left alone, Justin is about to learn how vengeful the Sorceress Raheel can be when the debt he owes her remains unpaid; how cunning and cruel his old adversaries, the greedy Duchess Avaritia, her spy Master Innuendus and the chilling Mother Death really are and  the unimaginable devastation unleashed when the ferocity of a dragons’ firestorm is released. A smugglers’ labyrinth; the merwhirls whirlpool; a raging inferno and Captain Clawgold’s band of cut throat griffin pirates just add to the mayhem. Fortunately, Ismowd, Justin’s faithful wolf companion and the legendary Sapphire Knight are also in the mix to help. And when the sisters finally return to Legendia- an emotionally charged, tumultuous adventure with some hair-raising twists and turns is guaranteed. Then…the awe-inspiring Gelans and the mysterious King of Dreams decide to act…

One Response to The Realm of The Gelans, fantasy books